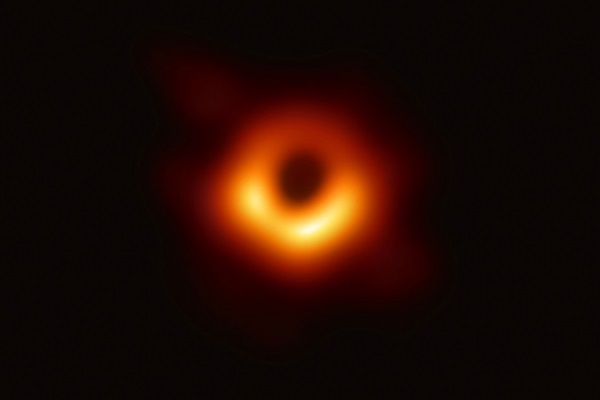 Understanding the history of the Universe is not an easy task at all, considering at least the fact that the Big Bang doesn’t necessarily mean the beginning of all that exists. The String Theory is just one of the theories claiming that there are many other universes out there. Not to mention that the Universe can be even a million times bigger than what humanity is now able to observe with its most advanced telescopes.

The black hole from the M87 galaxy became famous last year. It was the first and only black hole ever to be caught on a photo, and it’s now ready to grant us even further insights. The black hole from the Interstellar movie might look spectacular, for instance, but it’s still far from what an actual image of such a cosmic monster could look like.

The photographed black hole captured the attention of researchers from the United States this time. By assessing the photons that surround the black hole from M87, the stunning conclusion was that this light could unfold to us the history of the Universe itself. The photons are able to reveal how the black hole formed, as well as granting insight into the activity that surrounds it.

The scientists involved wrote the following in their research paper:

The Event Horizon Telescope image of the supermassive black hole in the galaxy M87 is dominated by a bright, unresolved ring.

General relativity predicts that embedded within this image lies a thin ‘photon ring,’ which is composed of an infinite sequence of self-similar subrings that are indexed by the number of photon orbits around the black hole.

Black holes remain pretty much a mystery for astronomers. Humanity still knows very little about these cosmic beasts that guzzle anything with their infinite gravity, but the good news is that progress is made. 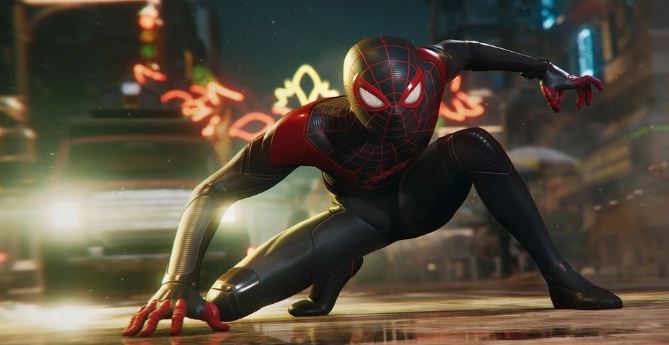