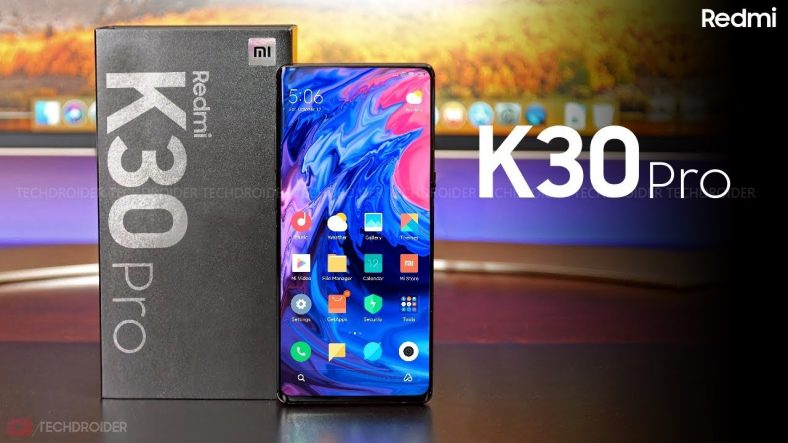 The Xiaomi Redmi K30 smartphone came out on the shelves in December 2019. However, the company decided to build up a new premium version of the phone that will be released this year. The upcoming Redmi K30 Pro model will ve released on March 24, 2020. It hasn’t even been long since its previous version was launched, but Xiaomi is now ready to share its new device with the world.

The manufacturer of the upcoming premium version of the Redmi K30 has already established some of the smartphone’s specifications. Among the confirmed specs is the Snapdragon 865 SoC chipset that will power the upcoming Redmi K30 Pro. On top of that, the upcoming smartphone from Xiaomi is also confirmed to feature 5G connectivity, which is the latest wireless technology for digital cellular networks.

The upcoming Redmi K30 Pro device will come on the market without a notch in its display. Taking a look at the Redmi K30 smartphone that is already on the market, you can see that the device is featuring a 120Hz screen, and we expect the premium version to hold the same panel. However, we are wondering whether the company will choose to stick with the LCD panel or upgrade the smartphone to an AMOLED panel. Time will tell, and the good thing is that we don’t have to wait for too long.

There is also an image with the upcoming premium version of the Redmi K30 device on the internet. The leaked image of the smartphone reveals that the device will come out with a quad-camera setup on the back on the phone. The camera setup will be housed inside a circular plate. The primary lens camera is rumored to feature a 64MP Sony IMX686 unit; however, the rest of the camera sensors are left in the dark. We will probably find out more about it in the upcoming days from the rumor mill or from Xiaomi itself.

The upcoming premium model of the Xiaomi Redmi K30 Pro is believed to feature a 4,700 mAh cell charging at up to 33W. Compared to the current Redmi K30 on the market that holds a 4,500 mAh battery with 27W fast charging, the premium version of the smartphone will get an upgrade. 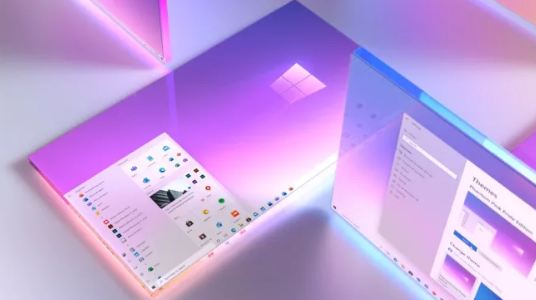 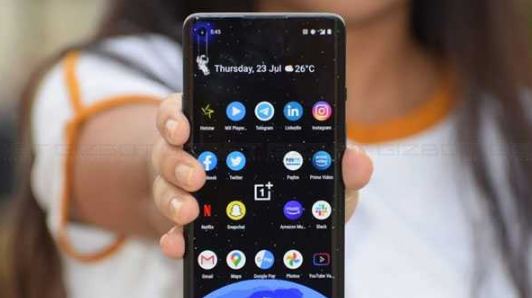 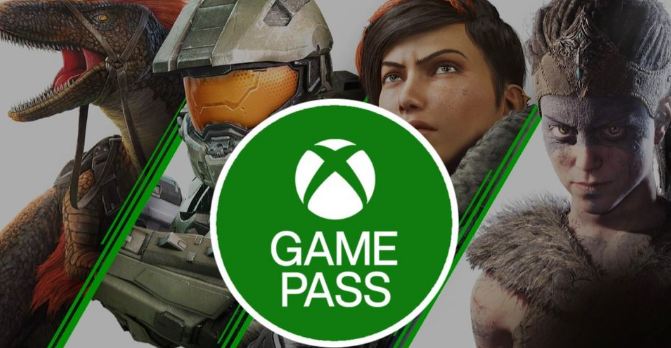 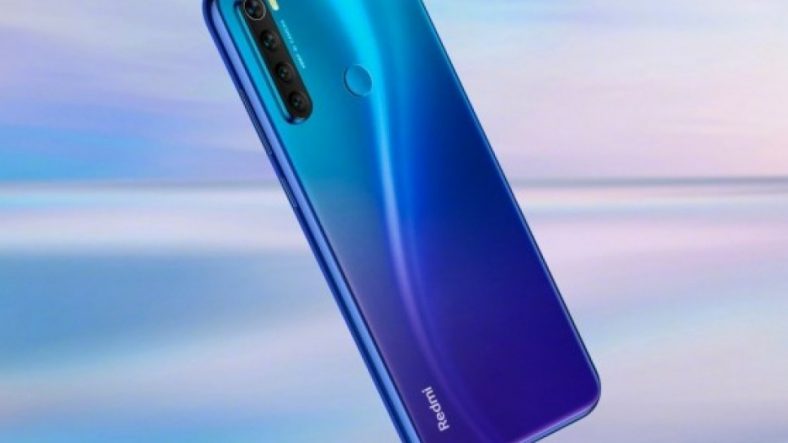 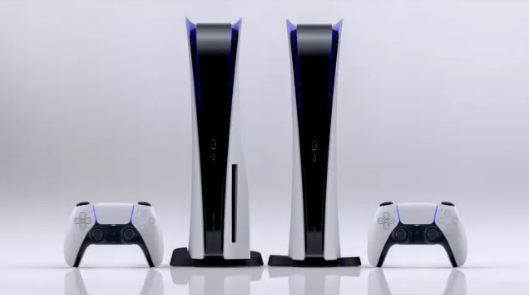