Vivo is releasing a new handset in its S series next month. Dubbed the Vivo S7, the new device is also said to support the 5G connectivity.

The smartphone will be released as a successor to the Vivo S6 5G, which was launched a few months ago. Vivo has now confirmed and announced the first arrival details. Here is what you need to know.

Vivo has announced the launch of its new smartphone via a post on its official webpage on Weibo. According to the announcement, the Vivo S7 5G will be released on August 3 in China.

Vivo has also posted a teaser, which indicates a slimmer design and a purple color. The company is said to start launching the new series on 7:30 PM in China.

The Vivo S7 5G has also been spotted on Suning.com, a Chinese e-commerce retailer. The smartphone will be up for pre-orders starting August 3. Vivo will soon announce more details about the device’s arrival on the global market.

The Vivo S7 5G is said to arrive with Qualcomm’s Snapdragon 765G octa-core processor. The smartphone should arrive with 5G support, just like its predecessor, the Vivo S6.

The leaks didn’t unveil what size display the upcoming Vivo handset will have. Some reports suggest a wider notch, which is quite intriguing because we haven’t seen such a feature on any new device for a while. Vivo S6 came with a waterdrop notch, though.

Vivo S7 5G has also been tipped to flaunt a dual-lens selfie camera module, which will pack a 44MP Samsung GH1 sensor and an 8MP Hyni Hi846 super-wide-angle sensor and a 13MP Samsung portrait sensor.

Other details about the upcoming Vivo smartphone are still scarce. The company hasn’t unveiled much in terms of hardware, but as the launch event is approaching, we’re going to find out more soon.

Fallout 76 Introduces a Fear System and a New Boss 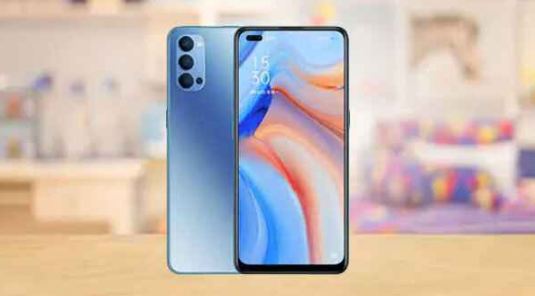 Oppo Reno 4 and Oppo Reno 4 Pro 5G Might Be Launched Soon: What to Expect