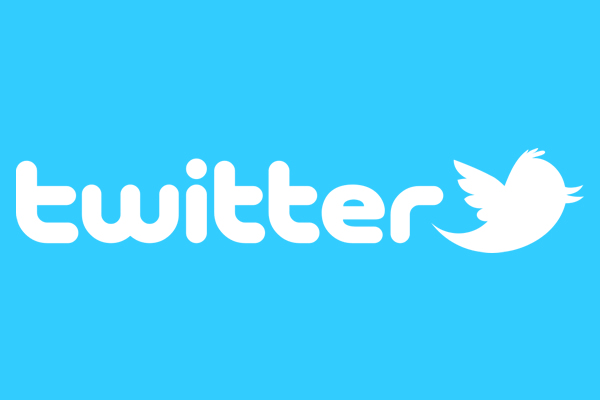 The warning issued by Twitter via its support account lets all Android users know that the issue is currently being investigated: “We’re investigating a problem with the latest version of our Android app that causes it to crash once it’s opened immediately. If you use Twitter for Android, we suggest not updating it until we let you know it’s fixed. Sorry for the inconvenience!”

How to Avoid This Issue?

Twitter is working on fixing this issue for its app, which means they should prepare a hotfix in a critical new patch, but the company hasn’t yet announced what causes the problem or how to work around the issue. Nonetheless, we have you covered. Just follow these quick steps to enjoy once again Twitter on your Android smartphone.

First of all, you should head over to the Twitter app in the Google Play Store. There, you must tap on the three-dot menu at the top right of the screen so that you can disable the auto-update option.
If the update is already installed, head over to the phone’s Settings and look for the Apps section.

There, tap on Twitter and clear its Storage and Cache. Now all you have to do is install the previous version of the app, which you can find on specific sites on the Internet. Look for the Twitter version 8.24.1, which is free of the nasty bug that the current Twitter 8.28 version has. If you would instead take a break from social media on your phone, you can wait for Twitter to issue a new update as soon as they discover what makes the app crash. 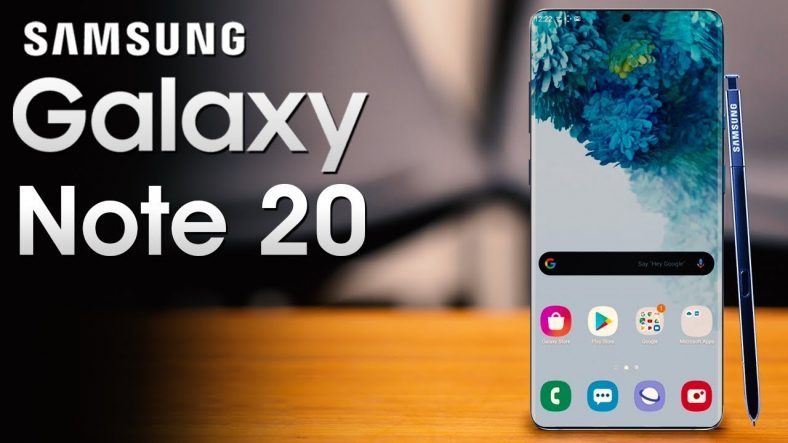 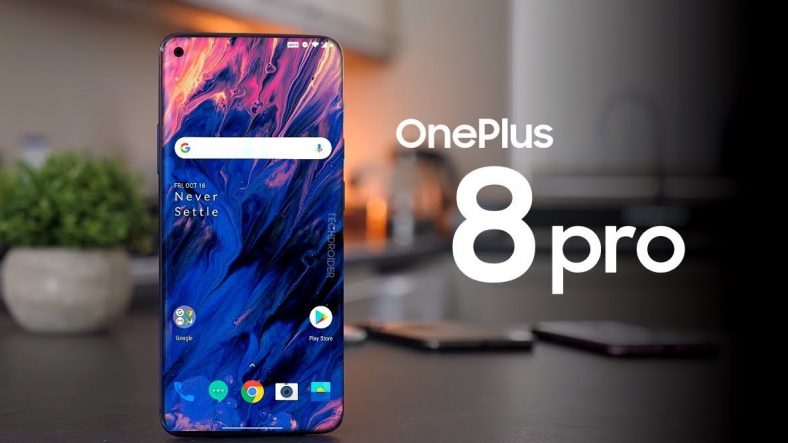 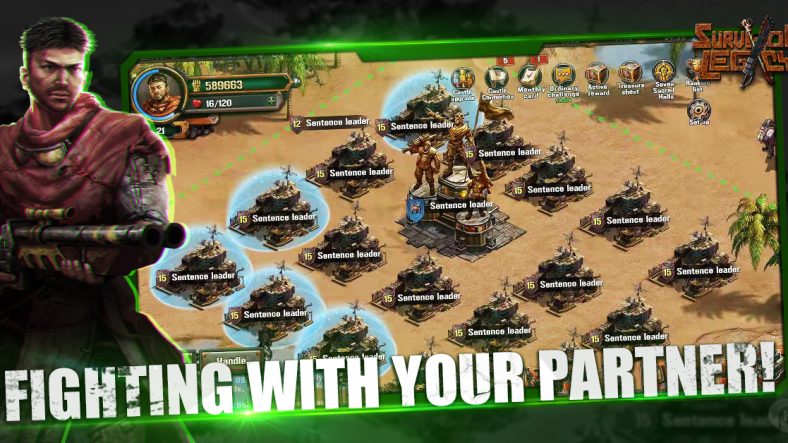 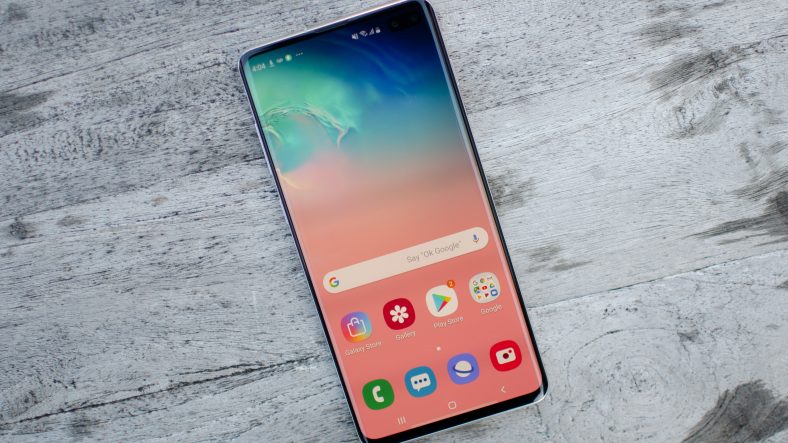 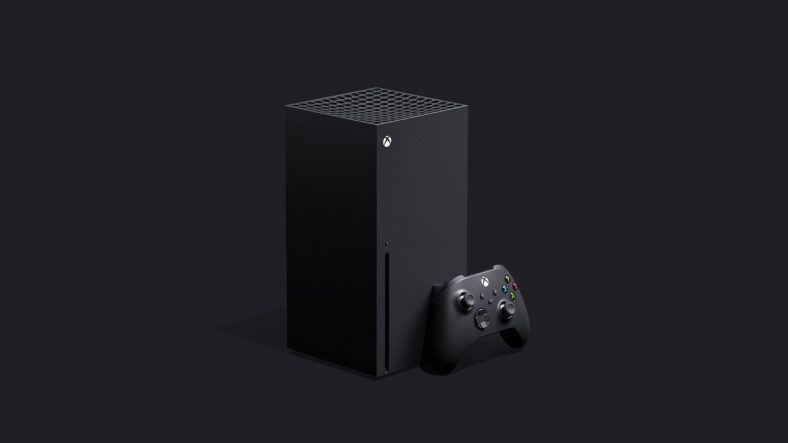 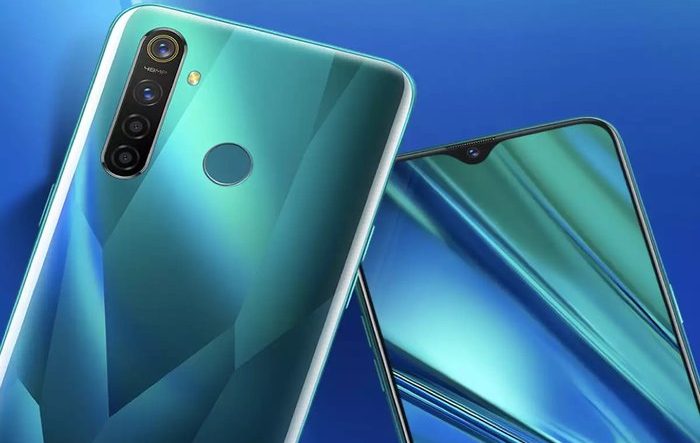