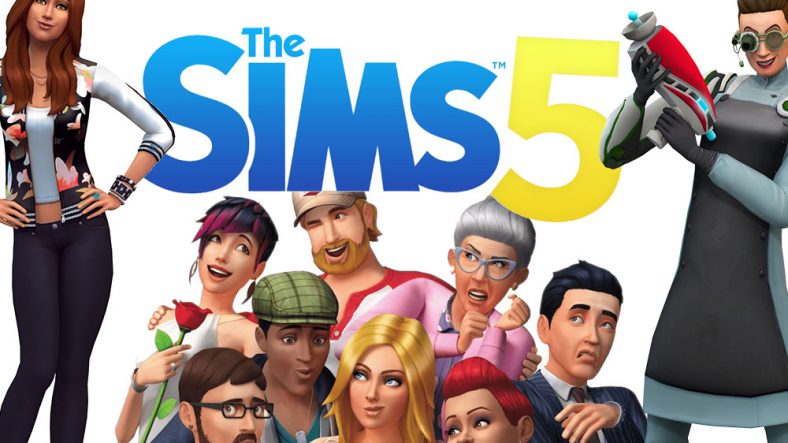 The Sims franchise is one of the most popular video games franchises in the world, and it is likely that many gamers tried one of the games at least once.

The Sims 4, the most recent entry in the franchise, has been quite popular among players despite a slower start. Maxis has released a large number of content packs for the games, with the latest one focusing on university life.

Some fans are looking forward to the next game in the series, and the internet is filled with a large number of rumors about the title. Below you can find a selection of highlights.

The Sims 4 is still quite popular, and EA can push the release of additional content packs which can extend the life of the game. As long as people continue to buy content packs there is no need to work on a new title, which could consume an impressive amount of money and work hours.

During an interview, a high-ranking Maxis employee stated that at least 12 major expansions are planned for the game, and the target has not been reached. It is likely that they will arrive in the following years as the team is also busy on improving the game and removing bugs.

Expectations for the new game

Many fans hope that The Sims 5 will allow them to explore a large open world. The feature was available in previous titles, but it was removed from The Sims 4, due to concerns related to the system requirements.

Vehicles would be an excellent addition since they would allow players to travel from one point of interest to another in an organic way, without the need to use fast travel or spend too much time on walking.

In recent years players had to spend significant amounts of money to unlock the full experience. A base game with more content would be more attractive for both veterans and new players. 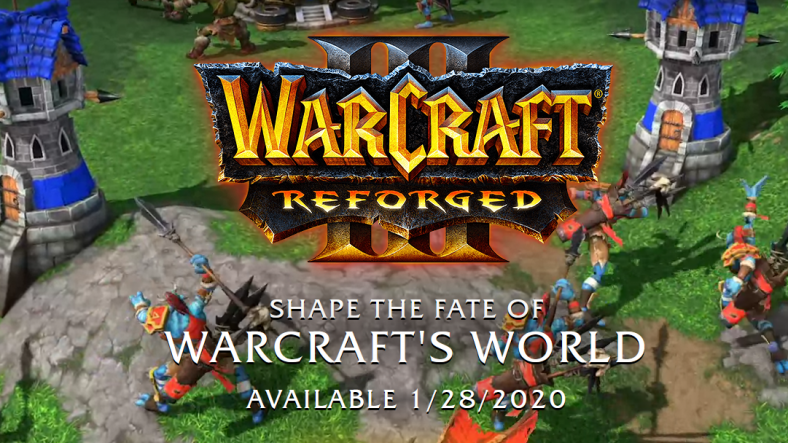 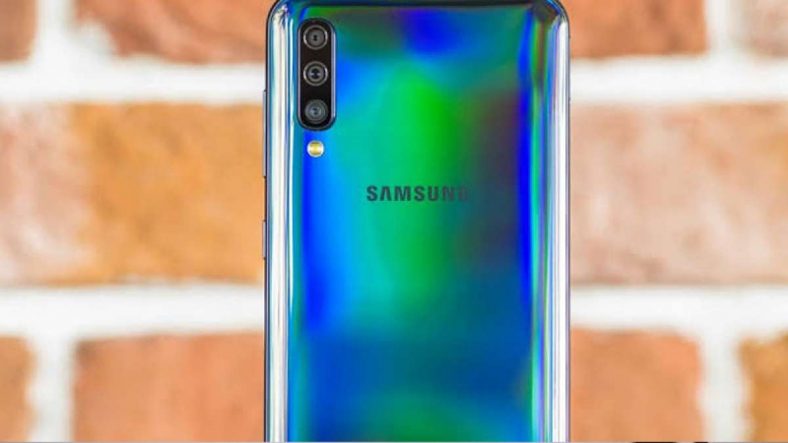 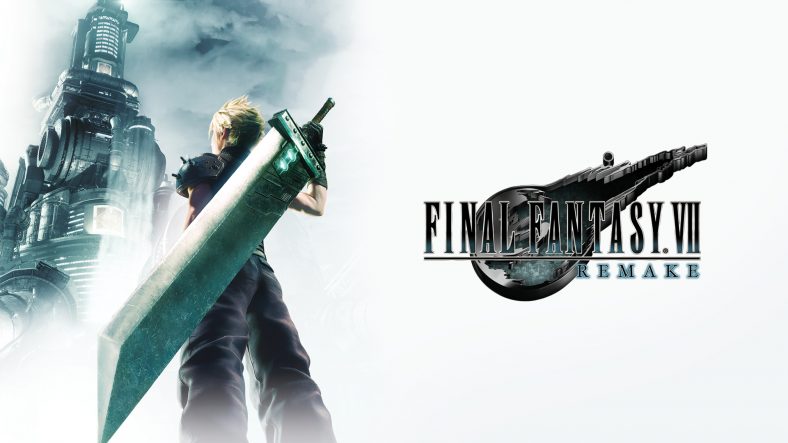 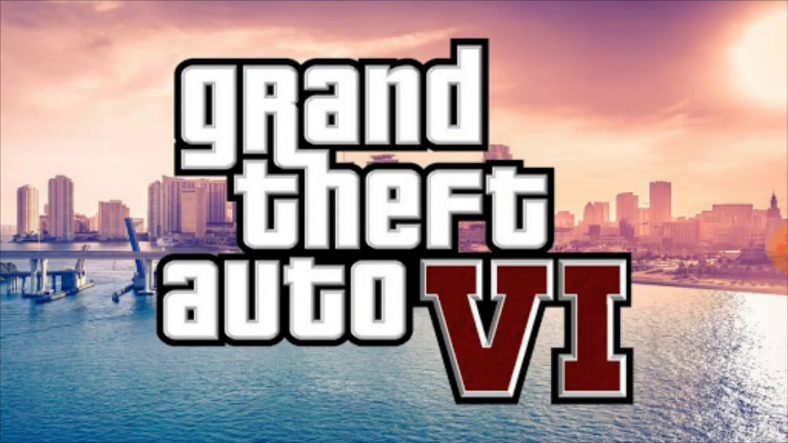