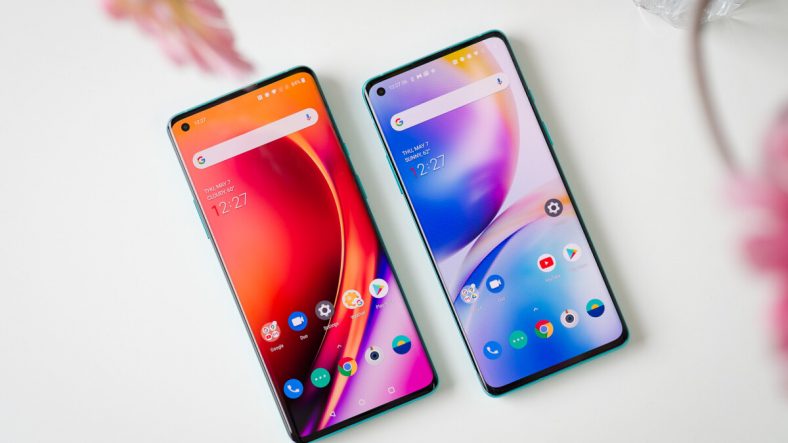 OnePlus remains faithful to its own operating system known as Oxygen OS, although we’re talking about Android-based software. Oxygen OS was released in 2015, and it’s still exclusive for smartphones built by OnePlus. The Chinese company will even bring the latest update of Oxygen OS to its OnePlus 7 smartphone series.

OnePlus also rolled out recently Android 11 for the OnePlus 8 and 8 Pro smartphones.

There are three phones in the OnePlus 7 lineup, and we’re glad to remind you about them: the standard OnePlus 7, the OnePlus 7 Pro, and the best model known as OnePlus 7T Pro. They’ll all get the latest version of Oxygen OS 11 in December. The OnePlus company itself describes Oxygen OS 11 as following:

“Based on Android 11, the newest version of OxygenOS is faster, smoother and smarter than ever before, with new features designed to make one-handed operation easier and more intuitive.”

If we only take a good look at the standard version of OnePlus 7, we must admit that it’s a real beast. The phone was released last year in June and it has several options when it comes to the operating system: besides the Oxygen OS, the gadget can also be equipped with Android 9 or Android 10.

OnePlus 7 also stands out for the 6-12GB of RAM, the 48MP main camera, the 6.41 inches Optic AMOLED display protected by Corning Gorilla Glass 6, and last but not least: the Snapdragon 865 processor. The phone lacks 5G compatibility, but it’s still an excellent deal for those who don’t necessarily need faster and more stable internet.

Those willing to get their hands on the standard OnePlus 7 will have to pay around $459.99, which is a very low price for what this great phone is capable of. 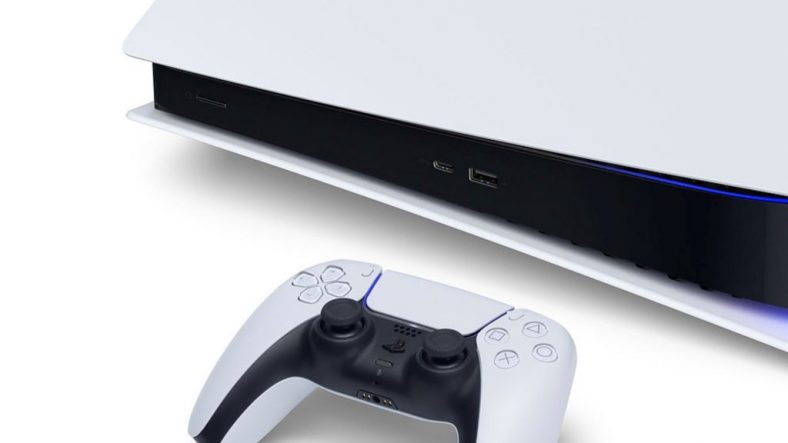