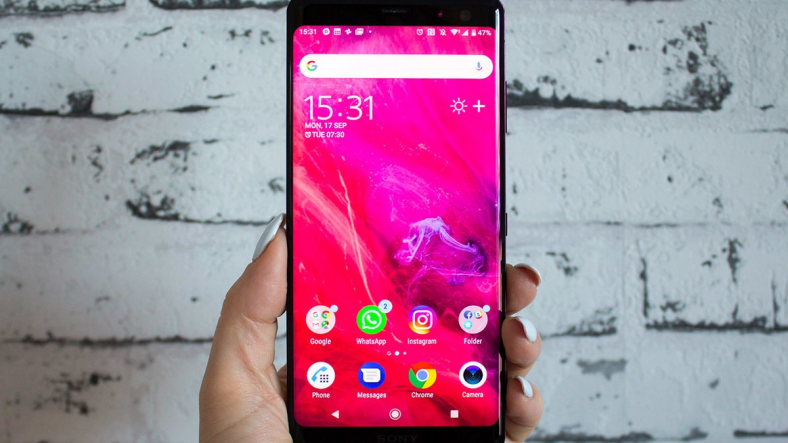 Back in 2019, Sony promised Xperia users that they will get Android 10 to their devices starting with December and then other Xperia iterations or models will start getting the latest Android 10 update “early 2020 onwards.”

The Xperia 1 and Xperia 5 received the latest OS version in December and now the Xperia XZ3, XZ2, XZ2 Premium, and XZ2 Compact are getting it as well.

The update arrives on the Xperia XZ3, XZ2, XZ2 Premium, and XZ2 Compact starting this week. The first devices that will begin receiving the update are those from Northern and Central Europe, the Baltics, Russia, and unbranded US phones. Soon enough, more regions will begin getting the update.

As for the Android 10 features, users should see are the highly-awaited system-wide dark mode, a better version of the share menu and some more handy features.

According to Android Police, an anonymous source showed a few screenshots of the updated Android 10 device that has no updated launcher – meaning the enhanced gesture navigation hasn’t rolled out to XZ phones.

Hopefully, enhanced gesture navigation will be added in future updates. Check out the following short guide on how to see if your device can get the Android 10 update.

How to Update Your Xperia XZ3, XZ2, XZ2 Premium or Xperia XZ2 Compact to Android 10

If you own one of the Xperia smartphones we mentioned above, you can check if Android 10 is available on your device. Here are the steps you must follow:

The only devices left to receive the latest Android 10 update are the Xperia 10 and 10 Plus, which are part of the “early 2020 onwards” list of Sony’s smartphones. 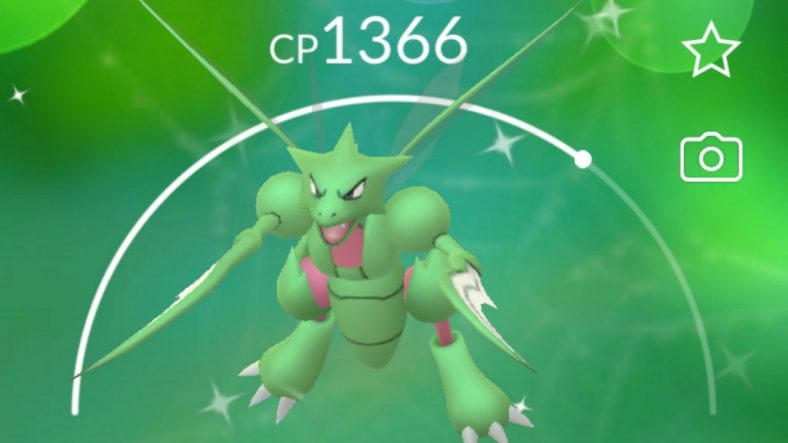 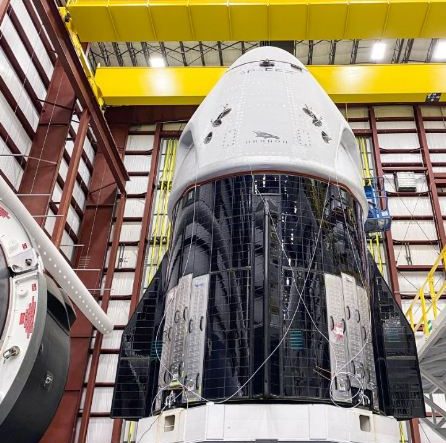 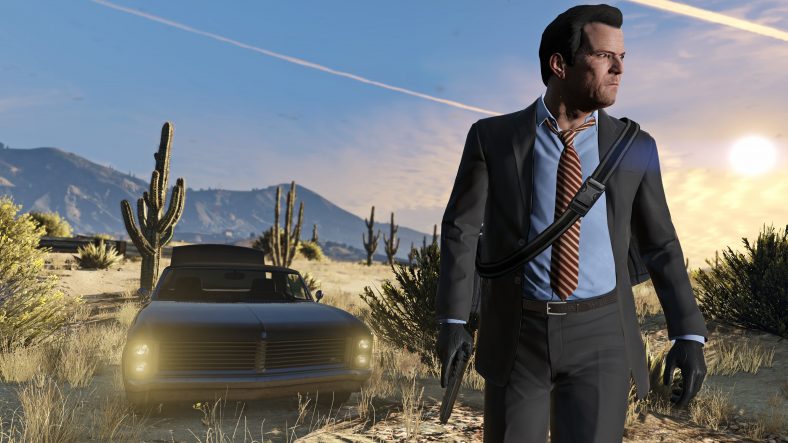 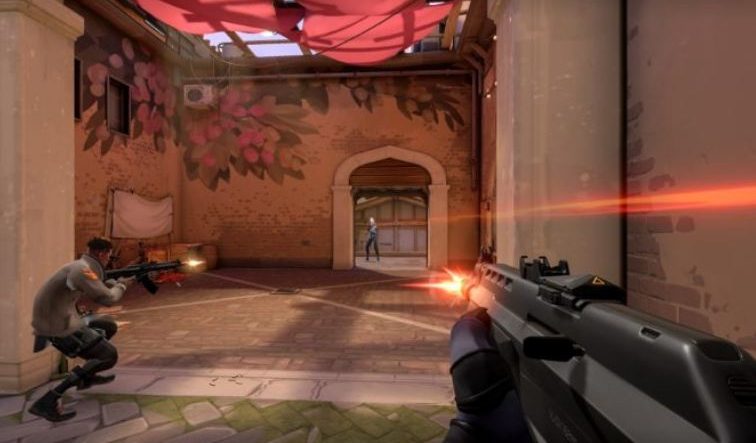