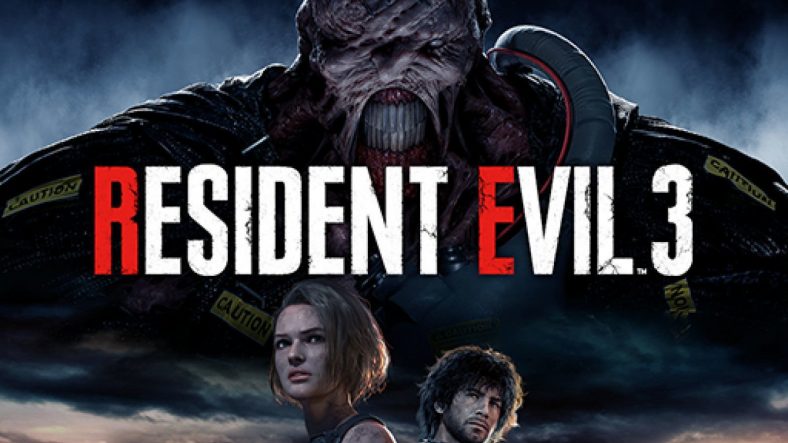 We have written this article to give you the first bright look at the Resident Evil 3 Remake game, coming from the PlayStation State of Play live stream.

As you probably know, the first Resident Evil 3 Remake trailer has dropped on PlayStation State of Play live stream. This thing confirms that the rumored horror sequel is officially coming for us. Capcom has also set a date: the 3rd of April, 2020.

The trailer is everywhere on the internet, and it shows the re-construction of the 1999 game. It features the return of Nemesis, together with the so-loved protagonists, Jill Valentine and Carlos Oliveira.

As the trailer shows, the original setting, which the Raccoon City, will come back for us, in a story that follows the fantastic success of Resident Evil 2 Remake from earlier this year.

Be ready, because we will also get Resident Evil: Resistance, which is the multiplayer spin-off, which was initially named Project Resistance. It will come as a free addition to anyone who wants to buy a Resident Evil 3 Remake, which, to be honest, is a fantastic bonus.

We’ve heard of the rumored Resident Evil 3: Remake from some time now, and we all knew it was starting to get real from the moment the PlayStation Store leaked the official artwork of the game.

Many people wanted to see the full reveal for the title, at The Game Awards ceremony, which took place this week, but PlayStation announced us about its State of Play live stream, and we knew that a surprise was awaiting us.

We got a release date, and that’s good, but we also want to hear more. We are waiting for another statement from the gaming studio about Resident Evil 3: Remake. 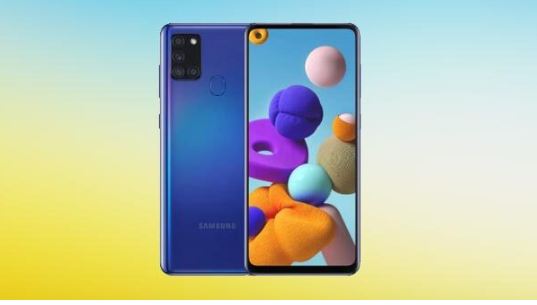