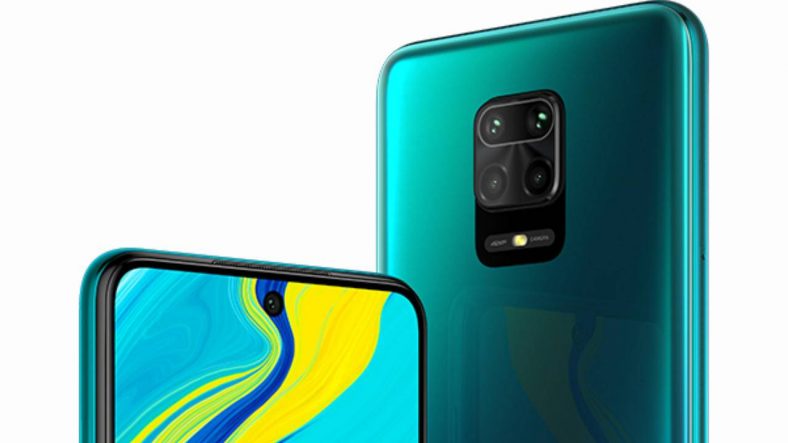 The Redmi Note 9 features a 6.53-inch IPS LCD screen and an FHD+ resolution. Both the standard model and the Pro version are equipped with a 13MP front side camera. The internal storage memory features 32GB, as well as 3GB RAM. It presents internal slots for microSD and nano-SIM card slot.

As far as the backside camera setup is concerned, the Redmi Note 9 offers an assembly of four cameras. The primary camera is a 48MP primary sensor, alongside an ultra-wide-angle camera of 8MP, the 5MP macro lens and a depth sensor of 2MP. The video recordings can support up to 1080p movies and the primary camera can record 4K videos with 30fps.

Other Features of Redmi Note 9

Last but not least, the device presents a 4920mAh battery, which supports s well fast charging options and has a USB Type-C port.

The Redmi Note 9 is scheduled to be launched in the upcoming days on the Chinese market. In addition to this, the gadget will be available on the Indian market after the lockdown period ends. An estimative price of the new device should be around 150USD, in accordance with the prices listed with other entry-level products in the past. 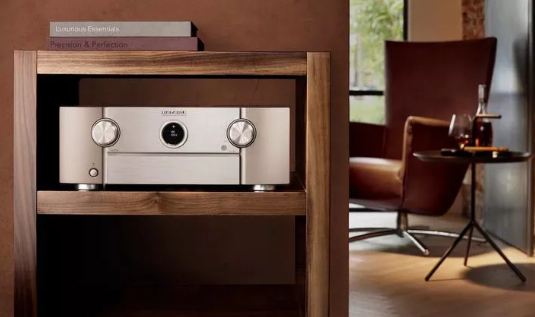 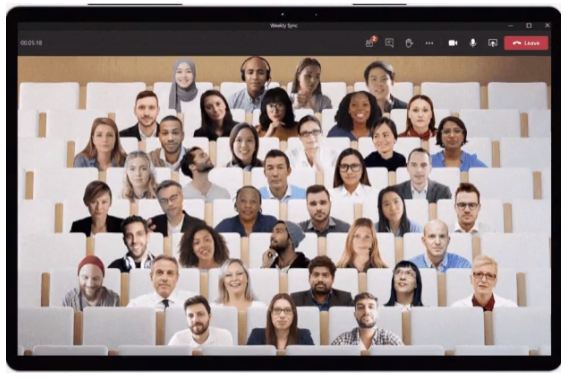 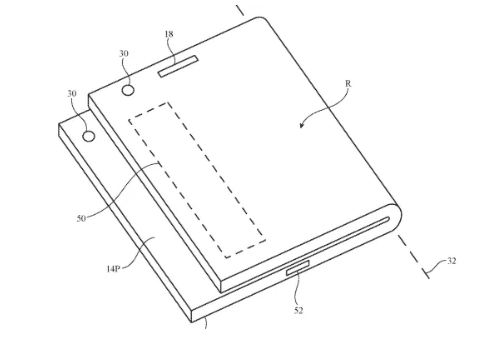 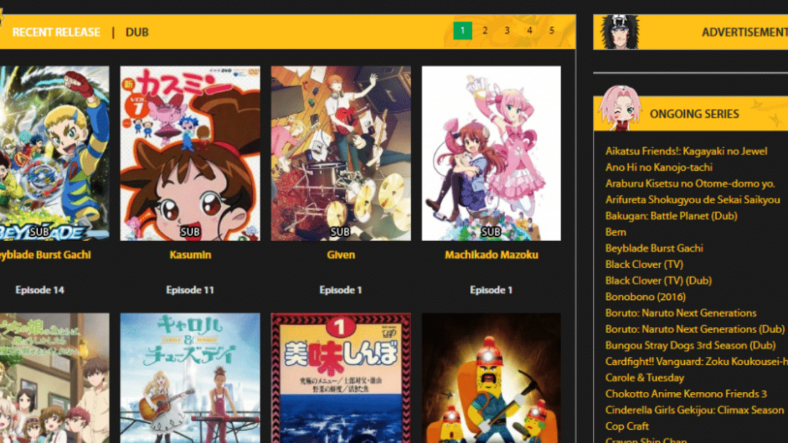 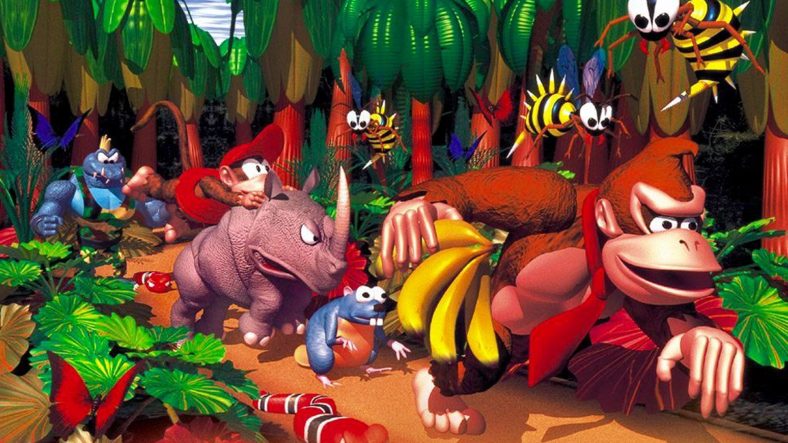