The interest for the upcoming PlayStation 5 is rapidly growing, mainly because the company has not revealed the design of the console. Up until now, the fans have no official image portraying the appearance of the forthcoming gaming console.

Fortunately, Future Publishing has designed a possible appearance of PlayStation 5 following the rumors and leaks revealed until now. The design has found its inspiration in the DualSense controller that was already announced by the company. The image shows a 3D picture of the console designed by Dan Pearce.

The consoles seem to be rather flat, having a rectangular size and slightly curved edges. In addition to this, it comes with two options of colors in a different tone, and the top of the console is dark grey, while the bottom is black. All the lines and edges are evidenced by a pair of bright blue LEDs, which bears a resemblance to the DualSense controller.

The designer has realized a console equipped with minimalist and elegant details, as well as some minimalistic features that are setting the console apart from the current designs. Moreover, the plan pays homage to the previous models released by the company. The curved edges are reminding users of the PS3 layout, while the LED strips are influenced by the PS4 appearance.

Furthermore, the fans can expect a console that is equipped with state-of-the-art technology that will allow them to play 4K UHD discs, featuring a Blu-ray player. The design that Pearce has revealed is more interesting than Microsoft’s vertical rectangle console, and fans are waiting for more reveals after the company confirms the specs for their product.

Sony is rumored to be opting for a more eco-friendly policy and is very likely to produce retail copies for the forthcoming PlayStation5. Therefore, leaks are stating that the future games will be available for download only. 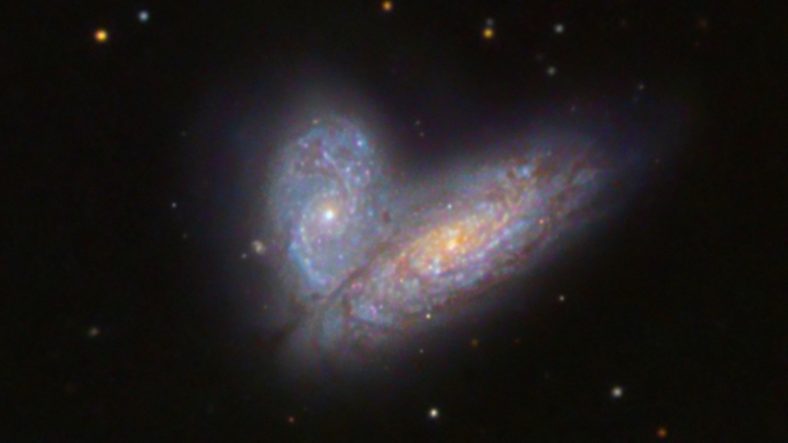