Get ready because Google has in store for you another sleek, smart speaker!

There’s a brand-new Google Nest speaker on the way, rumored to arrive soon. The news comes from Google, which already published a sneak peek of the device, suggesting an imminent launch event.

Now, an official reveal of the next smart speaker’s design is creating quite a buzz online, and some people can’t wait for the big release. Here is what you need to know.

A Brand-new Google Nest Could Arrive This Summer

Google had quietly dismissed its flagship Google Home last month, and leaks of a new Google Assistant-enabled device started to appear. In response, the company published a photo of the brand-new speculated speaker to press. Rumor has it now that the device it’s hitting the shelves with a $120 price tag towards the end of the month (August).

Furthermore, WinFuture’s Roland Quandt tweeted recently about a new Google Home, dubbed Google Nest, that could arrive this summer and cost around 100 euros.

The Design of the New Google Nest

Our first sneak peeks of the new Google Nest came from some leaked FCC filings. 9to5Google spotted a series of pictures on Twitter, displaying a fabric-swathed speaker sitting against some rulers.

Google replied to such leaks again, publishing a teaser image that put the smart speaker in a more flattering angle and unveiled a sleek Cloud Blue color.

Similar to other Google Nest devices, the new speaker comes covered in a fantastic fabric. The grille appears to be wrapped around the speaker lengthwise, indicating the elliptical-shaped device will be about 7 inches tall. It also seems that the next speaker will come with a mute toggle and power port with status LEDs underneath the fabric.

Smart speaker launches might not be as intriguing as the release of a new smartphone or smartwatch. But for the amount of Google Home or Google Assistant users spending more time inside, such devices might come as the best thing ever. Google should release more details about the brand-new smart speaker in the coming weeks. 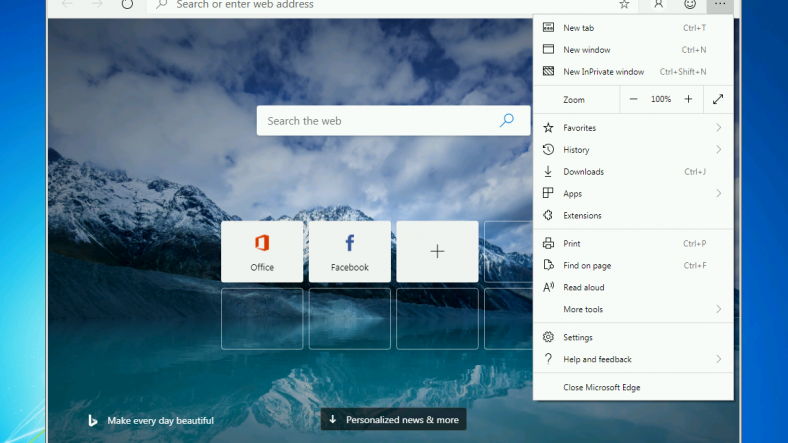