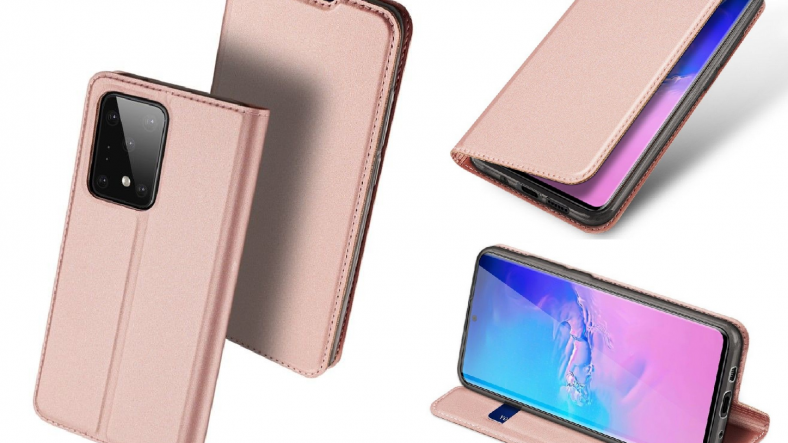 The most anticipated flagship of 2020 is the next Galaxy S smartphone. Samsung already has announced its Unpacked event, which will take place in February, but as you can imagine, the rumor mill hasn’t stopped for a second. All those rumors are based on many leaks that all seem to confirm a significant change for the Galaxy S11. Let’s look at all we know about the S11 series, from design, name, camera system, and more.

All We Know About the Galaxy S11

According to all the leaks we have seen so far, the S11 series will have a similar screen design as the Galaxy Note 10. The rear will have a multi-lens camera system resembling the one on the new S10 Lite and Note 10 Lite.

As for the most significant change (although not in terms of specs), is the change of the Galaxy S line name.

A few weeks ago, there were some rumors that the Galaxy S11 will, in fact, be called the Galaxy S20, which can be seen as a great or strange move from Samsung. Whatever the reason, accessory maker MobileFun confirms that “reliable sources” confirm the “full accessory list for all three devices, leading to some intriguing talking points.”

Here’s part of the report from MobileFun, where they talk about the cases that will be made for the S20 line, as well as the material and colors: “Striking a similar partnership to that seen with the Alcantara range of official cases released alongside the Galaxy S9, Samsung will launch three variants of the Kvadrat covered cases in green, red and grey color options. Interestingly Samsung will only be making this new case range available for Galaxy S20 Ultra users, with no Kvadrat covers at all for the standard S20 or S20 Plus.”

Looking at the excerpt above, we conclude that this year’s Galaxy S20 phones will be: called Galaxy S20, S20+, and S20 Ultra. This also means that we won’t see an S11e (S20e) this year, and probably the cheapest Galaxy would be the Galaxy S20, which should compete with Apple’s iPhone 11.

As for the Kvadrat-covered cases, these cases specially made for the Galaxy S20 Ultra are said to be made from the same material that is used in vehicle seating or upholstered household.

The accessories are available for preorder and have the same retail prices like the ones from last year. Unfortunately, MobileFun didn’t include the images for the cases to complete and confirm the previous leaks and information from its sources. 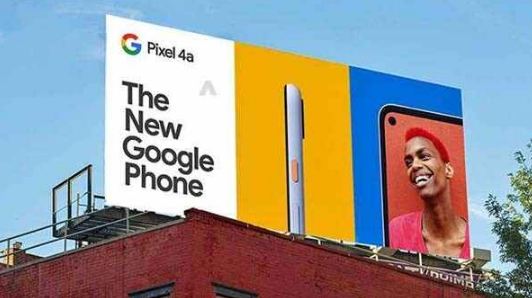 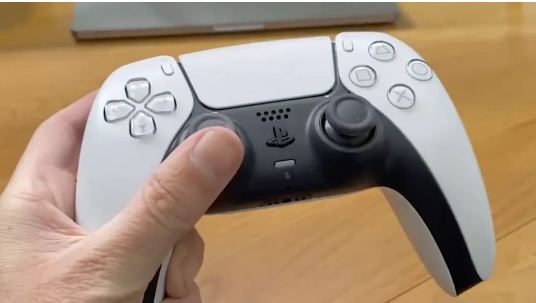 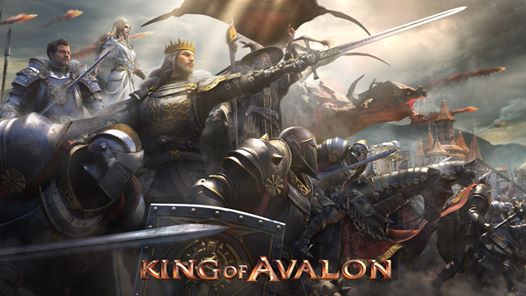 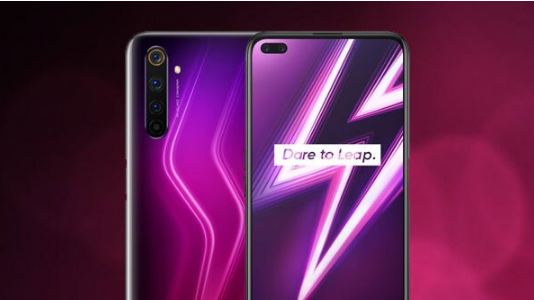