When it comes to the NBA, the best players for you are the ones that have the best handles. So for greater satisfaction, a good game, and excellent scores, you should know which player can handle your excitement. For having open shots, first drives, a lot of fun, and all the control of the character, you will need those handles. We will present to you some essential players from NBA 2K20 with fabulous handles.

What Players Should MyTeam Have?

We will start with Kyrie Irving, which has an OVR of 86 in the Free Agent card, and a ball handle of 99. Even if Irvin isn’t the highest rated card in the NBA, he is number one for us. With him, you will have a 99 ball handle and 92 for speed with the ball. He has 98 for shot mid, 96 for driving layup, and 96 for hands. You can use Irvin for five games only.

Another player on our list is Jamal Crawford, with an OVR of 94 and a ball handle of 98. If you want a beast, you will have 93 for a shot close and 93 for shot mid. As for shooting 3 points, you will have 89 and 94 for driving layup. After that, on our list, Kyrie Irving is present again. This time he is coming with an OVR of 94 and a ball handle of 98. This time you can use it as much as you want, and you can take advantage of his plus 45 attributes. He comes with 93 for a shot close, 89 for shooting 3 points, and 96 for driving layup. As for hands, he has 96, plus 90 for passing accuracy, and 88 for speed with the ball. 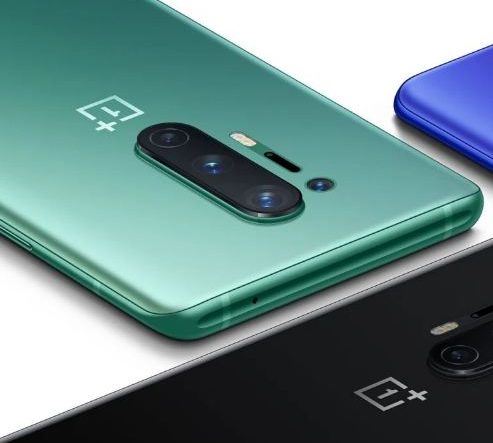