Home News Microsoft Surface Book 3 – All We Know So Far

The new Microsoft Surface Book will be released this year, as the leaked designs and patent firmly suggested it.

The Surface Book series earned its excellent reputation thanks to their performance and the portability they offer. Some brave speculations say that the Surface Book 3 was built with gaming in mind, and if that turns out to be accurate, it’s going to be a best-seller!

The next device from the Surface Book series aims to be a significant upgrade in terms of processing power and overall specifications, and the resulting combination shall be one of the market’s most powerful laptops.

Microsoft will hold the Build 2020 event during May 19-21. That event will most likely be the launch event for the Surface Book 3 and Surface Go 2. The event will happen online due to the Coronavirus infestation risk, as they have previously announced:

“In light of the health safety recommendations for Washington State, we will deliver our annual Microsoft Build event for developers as a digital event…”

However, everybody hoped for a big launch event, and some reports suggest that one such event was already planned for Spring 2020. If the Coronavirus threat disappears by then, Microsoft will likely go on and hold the big event.

The new Surface Book 3 won’t stray far from previous models in terms of design. A hinge will most likely be present.

However, some changes were made – The Surface Book 3 will feature a Surface Connect port, alongside USB-A and USB-C ports.

The leaked patents of the laptop show that the detachable keyboard will also include a port.

The laptop will also provide gaming capabilities thanks to its embedded Xbox easy wireless controller support and access to Play Anywhere games.

It will be capable of hardware upgrades, but the big shocker consists of the 1TB of SSD storage and impressive 32GB of RAM. 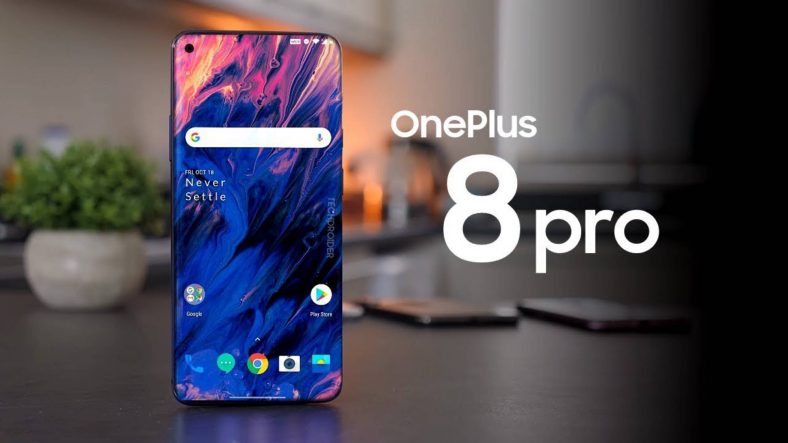