IQOO 5 and IQOO 5 Pro are all set to be launched this month (August). Some reports claim that there are only a few days left until the big release event, and now the smartphone’s features and specs have been revealed.

The leaked live photos of IQOO 5 Pro and its retail box have emerged online recently. The images unveil some key design elements, the specs, and features. Here is what you need to know.

IQOO 5 Pro Specs and Features Leaked: What to Expect

A Weibo-based tipster posted the live photos of the IQOO 5 Pro, and we can see the handset’s front and rear design. The retail box has also been revealed, and it looks like the smartphone will come with a textured design.

IQOO 5 Pro’s design hints that the device could house a triple-camera module at the rear panel, including a periscope zoom lens. The tipster also shared some essential details, saying that the handset will come with 5x optical zoom and 60x hybrid zoom.

Moreover, the IQOO 5 Pro seems to sport an AMOLED display with sleek curved edges, an FHD+ resolution of 1080p, and a fast 120Hz refresh rate. It is believed to have a punch-hole cutout at the top left corner of the display, too, to house the selfie camera. Previous leaks and reports suggested that IQOO 5 Pro will feature the same 6.56-inch curved AMOLED display that Vivo X50 Pro+ got.

Under its hood, the upcoming IQOO 5 Pro is expected to pack Qualcomm’s octa-core Snapdragon 865 chipset paired with LPDDR5 RAM. The device might also arrive with UFS 3.1 storage space and a mighty battery of 4000mAh with support for 120W fast-charging tech.

Other reports indicated that the IQOO 5 Pro would come with 8GB RAM or 12GB RAM, and 55W fast-charging support. So far, no details about the smartphone’s availability and price were released. IQOO 5 Pro is expected to arrive on August 17. 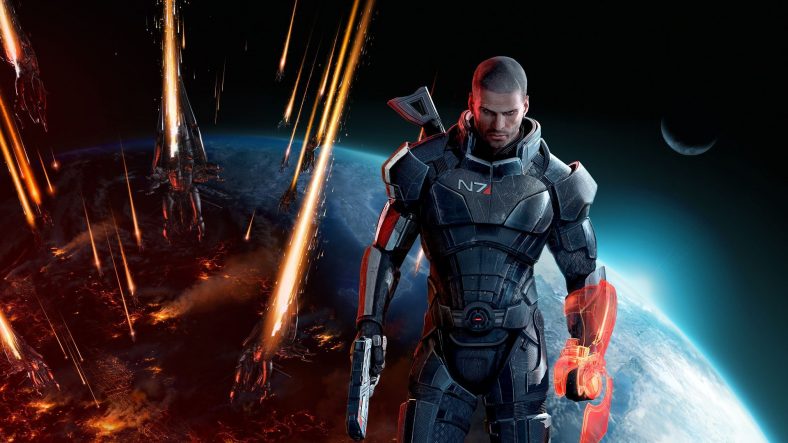