Apple’s iPhone 12 is expected to pack a lot of amazing new features and enhancements that will make it a top device in the smartphone market. The most recent reports imply that Apple could be changing a lot the forthcoming 2020 iPhone series’ display when it comes to design and performance.

Even though the tech giant doesn’t usually reveal any details regarding its new products until the release date is really close, production websites and designers are always posting leaks with some sort of information. It is now believed that Apple’s iPhone 12​ will pack a thinner display screen, which would preserve battery life and decrease power usage.

The most recent rumor about the iPhone 12​ has surfaced in a Korean portal, and it is stating that Apple is planning huge changes in the phone’s display. LG Display is the main screen supplier for the Cupertino-based company, but new changes are now expected for the upcoming iPhone 12​ series. The devices will most likely pack the latest technology.

Apple is now concentrated on the manufacturing of high-end integrated panels, and the adjustments are addressed for assembly lines, which are ​known to be solely for Apple devices. This is the reason why rumors claim that Apple is changing the screen for the iPhone 12​ series with a brand new OLED display that is also battery-friendly.

LG Display has allegedly been asked to start the production for low-temperature polycrystalline oxide (LTPO) backplane technology, earlier used in the Apple Watch Series 4. LTPO is battery-friendly and utilizes five to 15 percent less power than the usual LTPS display.

​The iPhone 12​ series changing the regular displays for the touch-integrated ones is also one of the rumors that surfaced in another Korean publication, which also stated that there is a chance that the 2020 iPhone will pack thinner screens.

According to the speculations, Apple intends to merge the touchscreen element straight into the OLED panel, and therefore, reducing the additional layer usually found on the screen. This would make the panel incredibly thin.

Even so, there were no official confirmations regarding either rumor, but we will find out only when Apple will launch the 2020 iPhone 12 models in the fall. 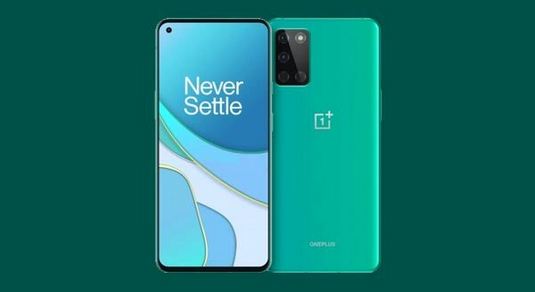