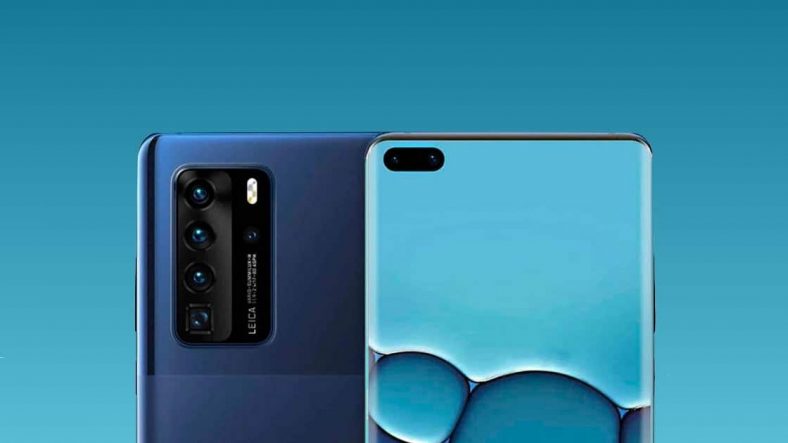 While the release of Huawei’s flagship P40 series is approaching, the leaks and rumors fueled some of the most intriguing details so far. Only a few days ago, the camera features of the Huawei P40 Pro 5G were leaked.

The new smartphone should have arrived alongside the P40 Lite version, and P40 Pro. However, Huawei has already confirmed the Lite variant, but it didn’t release a word about the rest of the smartphones. Now, with only a few weeks left for the big release, the P40 Pro 5G has been seen on the Internet.

Huawei P40 Pro 5G variant has been seen at Geekbench with the ELS-NX9 serial code. Previously, the smartphone was introduced to the NBTC site’s database in Thailand with the same model number. The Geekbench listing of Huawei P40 Pro 5G confirms the Android 10 OS, which most probably would embody the custom EMUI skin.

The Geekbench database hasn’t indicated the title of the processor yet. But, it hints at an octa-core HiSilicon chipset with 1.95GHz base frequency and 8GB RAM. Notably, it has been suggesting that the Huawei P40 Pro will arrive with the HiSilicon Kirin 990 processor. The processor is known as Huawei’s premium in-house chipset.

The benchmark scores indicate that the smartphone got a total of 776 points in the single-core review. While in the multi-core review, P40 Pro has got 3,182 points. Until now, that’s all we’ve got from the Geekbench listing.

There is a piece of leaked information that caught everybody’s attention. Details about sleek penta-lens camera setup and the design of the smartphone have been leaked. @RODENT950 is a famous tipster who unveiled a dual-punch hole design and a bumpy rear-camera setup.

The Sims 4: Cheat Codes and How To Use Them

Here Are the Best New Android Games May 2020 Edition

The Second Penumbral Lunar Eclipse Will Be Visible on June 5

The Greatest Features From Windows 10’s May 2020 Update