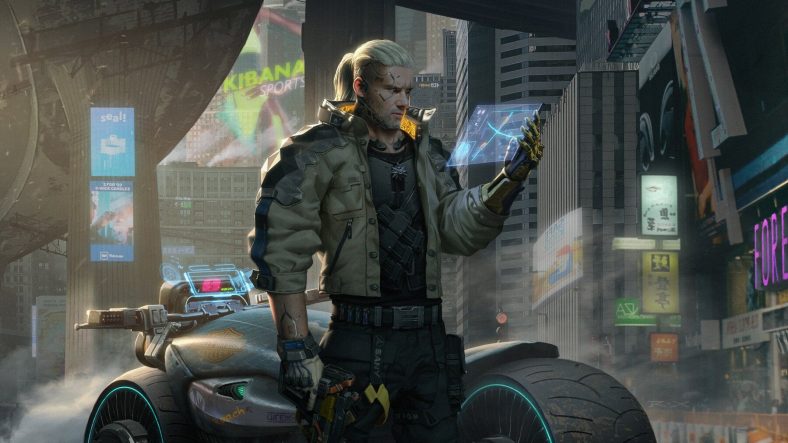 If you like role-playing games that unfold a futuristic world for the players to enjoy, getting your hands on Cyberpunk 2077 is a ‘must’. CD Projekt is developing the game, and it shall make it available for a lot of platforms that include the next-generation consoles PlayStation 5 and Xbox Series X.

Cyberpunk 2077 tries to guess how the world will look like in the year… yes, you’ve guessed it: 2077. Despite the highly-advanced computers or secure and imposing buildings, there’s one cruel aspect of society that will never go away, and CD Projekt’s game presents it firmly: corruption. Gangs of thugs and criminals are still ruling the streets of Night City, the location of Cyberpunk 2077.

Behold the cars of the future

Cyberpunk 2077 has cars that are almost too amazing for human comprehension to grasp, and you can convince yourself by watching the following video:

Cyberpunk 2077 is an open-world, action-adventure story set in Night City, a megalopolis obsessed with power, glamour and body modification. You play as V, a mercenary outlaw going after a one-of-a-kind implant that is the key to immortality. You can customize your character’s cyberware, skillset and playstyle, and explore a vast city where the choices you make shape the story and the world around you.

Things will often get very messy in Cyberpunk 2077, as the player has to adapt to a world full of injustice, corruption, and greedy people.

Except for the PlayStation 5 and Xbox Series X availability, Cyberpunk 2077 will also become available in mid-November for Google Stadia, Xbox One, and Windows PC. Let’s not also forget the Xbox Series S, which is the ‘smaller sister’ of the Xbox Series X console. Series S has significantly less RAM, lower resolution, and less storage space than Series X, just to say the least. 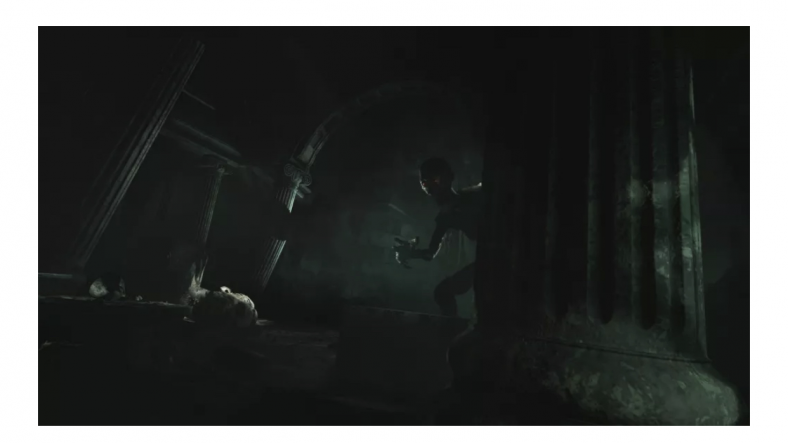 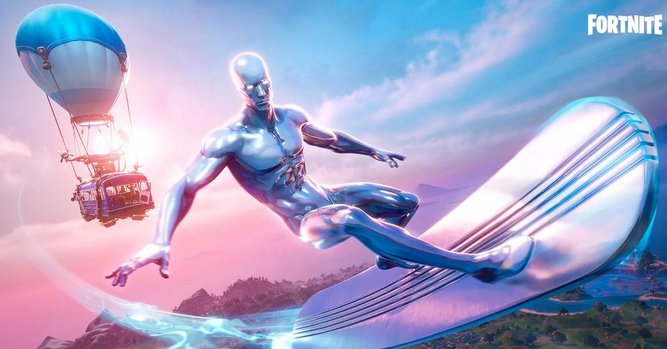 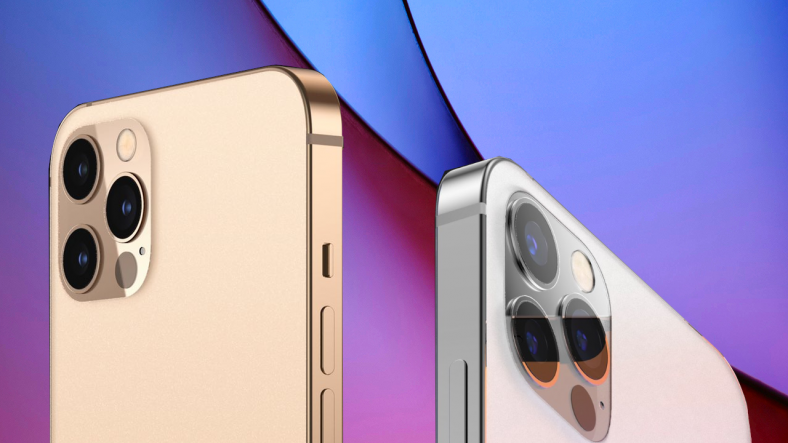