We have ended 2019 with the news that the new BioShock 4 game is a progress in the Cloud Chambers. We are talking about a new developer who took the game but is not relating to the creator of the game, Kevin Levine.

Levine is behind the creation of the series, and we are talking about one of the greatest trilogies in the video game section. Also, another problem with the game is that we are still waiting since 2013 for a new release.

The fans are still waiting for the next release of BioShock since 2013, and when last year the big announcement came, everyone was excited. Unfortunately, the bad news will affect every fan, because BioShock 4 is nowhere to be seen.

The statement made by 2K last year is now practically replaced by the report given by Take-Two Interactive. The company is the parent of 2K and said that the new title unofficially called BioShock 4, will have a delay of several years. During this time, the game will be in development, they said.

Moreover, is that being right, and it is, we won’t see the game developed for PS4 and Xbox One. The game will come for the future consoles that will launch at the final of 2020 and PC. The not so funny part is that we don’t know precisely what these several years mean. Developing a new game could last between two to four years.

Thus, the question is when we will see BioShock 4? In 2022, or 2024? To sum up, we only know that BioShock 4 development is at Cloud Cambers. No words of a release date, the platforms on which the game will be, and no details about the game. 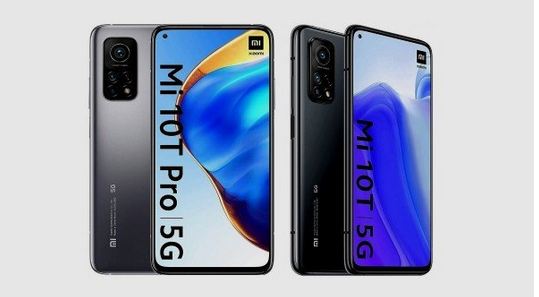 Call of Duty: Modern Warfare Will Add a Halloween Update: What to Expect