Home News Are Rogue Planets More Numerous Across The Universe Than The Stars? What a New Study Says

For millennia, people had been admiring the vast number of stars from the night sky with astonishment. But a type of neglected cosmic objects might be a lot more prevalent throughout the Universe than anybody suspected. The objects in question are the rogue planets, meaning those objects that do not revolve around a host star like Earth, Mars, Venus, Jupiter, and many others do.

According to a new study published in the Astronomical Journal, scientists have calculated that there’s a good chance for NASA’s upcoming Nancy Grace Roman Space Telescope to find hundreds of rogue planets in our Milky Way galaxy. If this scenario will materialize, it means that the Universe is teeming with rogue planets.

How do rogue planets form

There seems to be no scientific explanation for how a planet can form itself outside of a solar system. However, one guess is that rogue planets were once connected to stars, but some sort of gravitational anomaly sent away these planets into oblivion and solitude.

Scott Gaudi, who is co-author of the paper and professor of astronomy, admitted that further studies are needed in order to know for sure that rogue planets are indeed common throughout the Cosmos:

We would never find out without undertaking a thorough, space-based microlensing survey like Roman is going to do.

Samson Johnson, who’s the lead author of the study and an astronomy graduate student from The Ohio State University, spoke about the possibility of astronomers to learn more about planets in general:

If we find a lot of low-mass rogue planets, we’ll know that as stars form planets, they’re probably ejecting a bunch of other stuff out into the galaxy,

This helps us get a handle on the formation pathway of planets in general.

However, we should all be very skeptical about the chances of a rogue planet to host any life forms. Having no star to revolve around, these desolated objects can’t receive energy, heat, and light. In other words, they are extremely cold and dark. 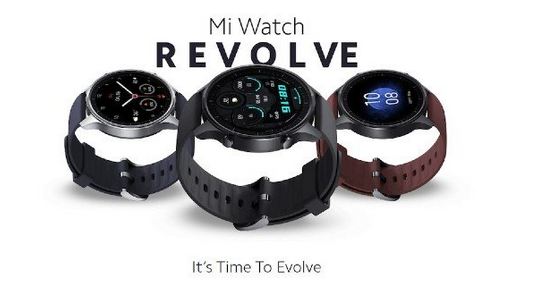